We Put You On a Path of Home Ownership 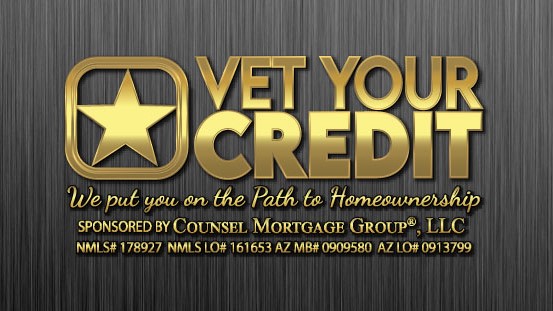 Vet Your Credit – A Complimentary VA Home Loan Credit Counseling Service to Get Veterans, and their Families, On the Path to Homeownership

Are you a VA Home Loan eligible Veteran or Spouse in need of credit improvements to qualify for a new loan or refinance an existing VA Home Loan?

Have you been denied by a lender in the past?

Let Vet Your Credit help you qualify to use your VA Home Loan Benefits.

Our complimentary services help you qualify for a VA Home Loan, with lower interest rates, through expert credit analysis, credit consulting for a personalized action plan, and assistance by our knowledgable team. Our mission is to help every veteran own a home!

Or, Send Us a Message at info@vetyourcredit.com to Get Started! 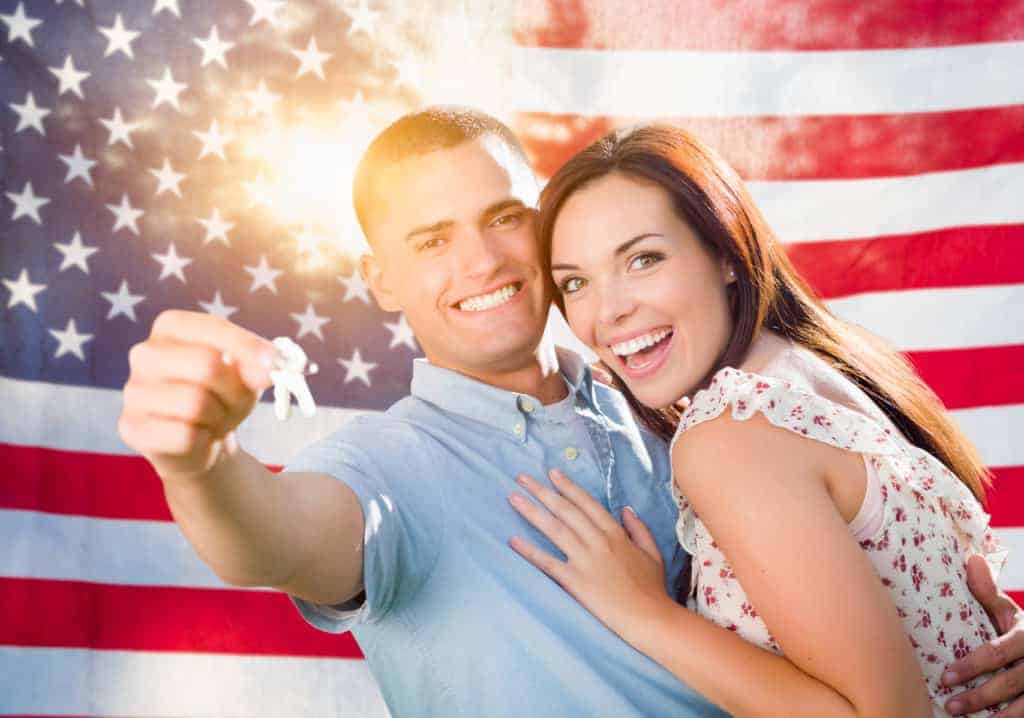 Why the VA home loan?

The VA Home Loan is the best loan in the mortgage loan industry. Here’s why you should be using yours! 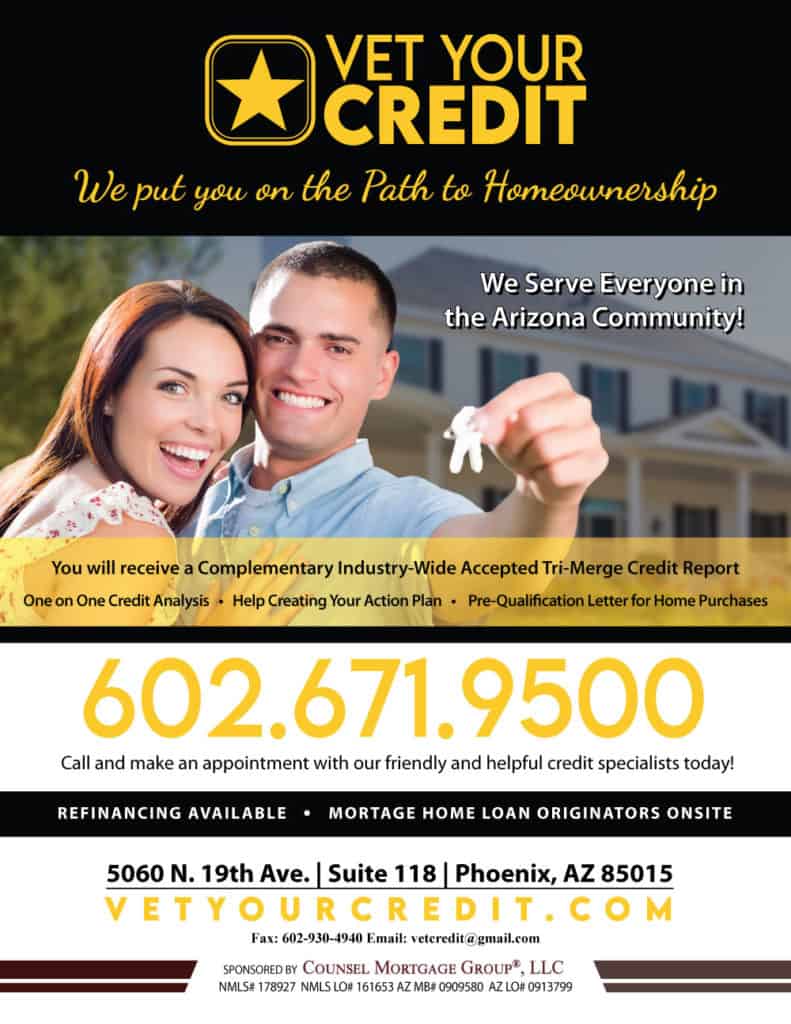 Veterans with satisfactory credit, sufficient income, and a valid Certificate of Eligibility (COE) may meet the requirements for a VA Home Loan, Cash-out refinance or an Interest Rate Reduction Refinance Loan.

Let us help you access resources to become a homeowner or refinance your existing home loan.

Jim Moore is a Vietnam Veteran paying it forward with this VET Your Credit Free Program as his way of recognizing his fellow veterans and giving the required professional attention they deserve. It is Jim’s personal touch that makes the VA Home Loan experience the most gratifying.

Jim Moore is a licensed Mortgage Loan Originator through the Arizona Department of Financial Institutions. Jim has 18 years of mortgage loan experience in all types of residential loans but is especially passionate about VA home loans.Jim has a proven track record of helping other veterans apply for and obtain VA Home Loan benefits. Whether it is purchasing or refinancing, Jim is an expert credit analyzer who will give you a written credit analysis, a written action plan, a personal credit consultation, and a pre-qualification letter once approved.

VA home loans can be used to:

* Simultaneously purchase and improve a home

* Buy a manufactured home and/or lot

You must have satisfactory credit, sufficient income, and a valid Certificate of Eligibility (COE) to be eligible for a VA-guaranteed home loan. The home must be for your own personal occupancy. The eligibility requirements to obtain a COE are listed below for Service members and Veterans, spouses, and other eligible beneficiaries.

The spouse of a Veteran can also apply for home loan eligibility under one of the following conditions:

You may also apply for eligibility if you fall into one of the following categories:

You may also be determined eligible if:

Veterans can have previously-used entitlement “restored” to purchase another home with a VA loan if:

The property purchased with the prior VA loan has been sold and the loan paid in full, or

If you are a low-income disabled Veteran and would like to apply for assistance with VA Home Loan fees please email vdh@creativedrillsergeants.org or call us at
602-842-4400 option 1